As a rule, drivers carrying out transport operations in EU Member States other than the Member State, where the employer of the driver has its establishment, are posted, with the exception of some specific situations, such as bilateral transports and transit. 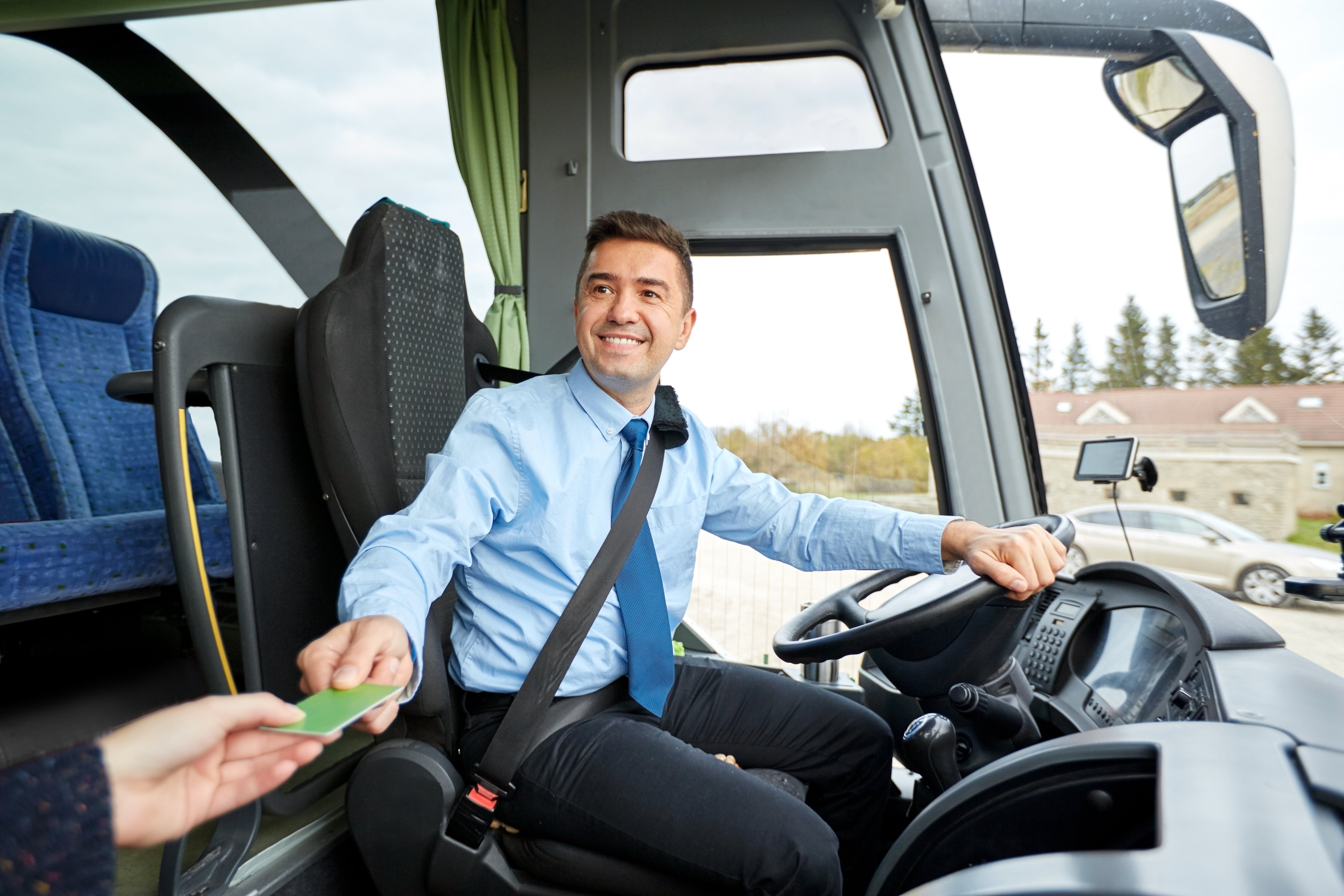 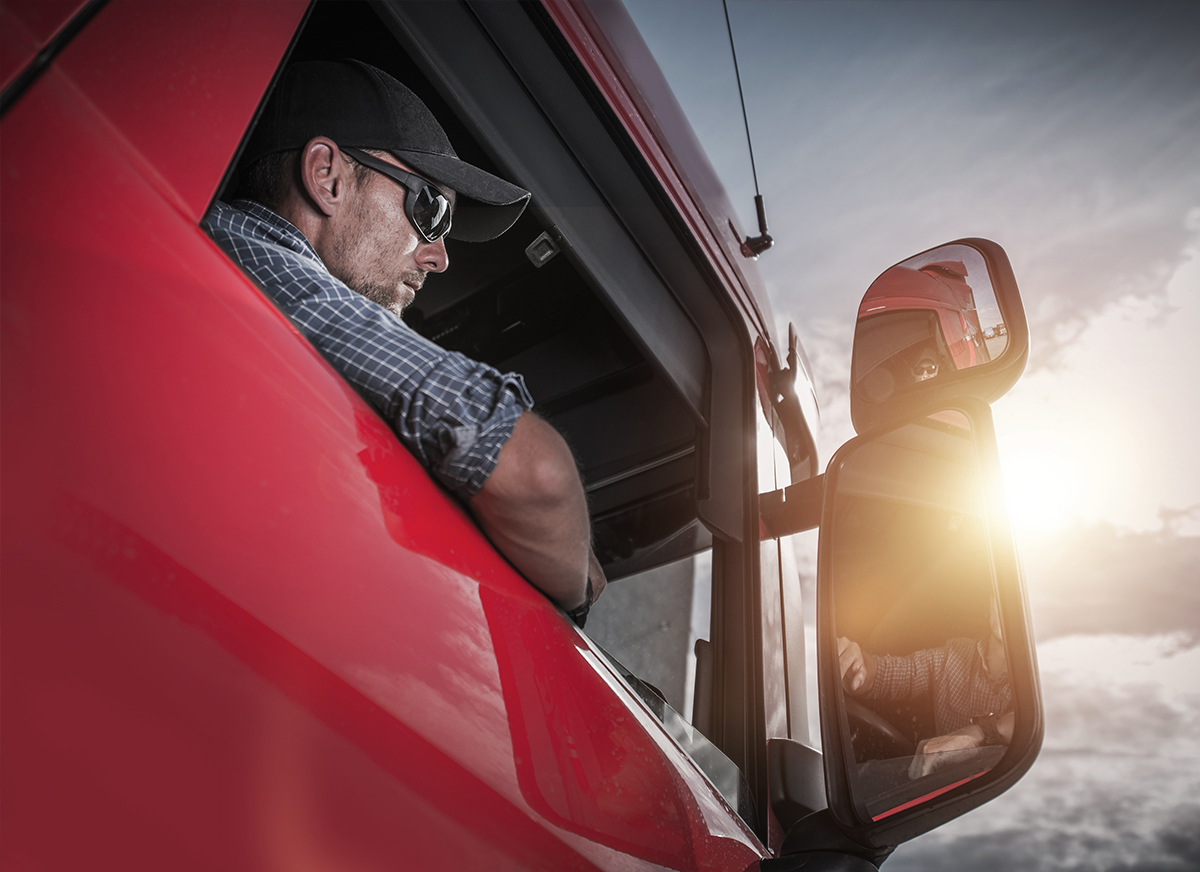 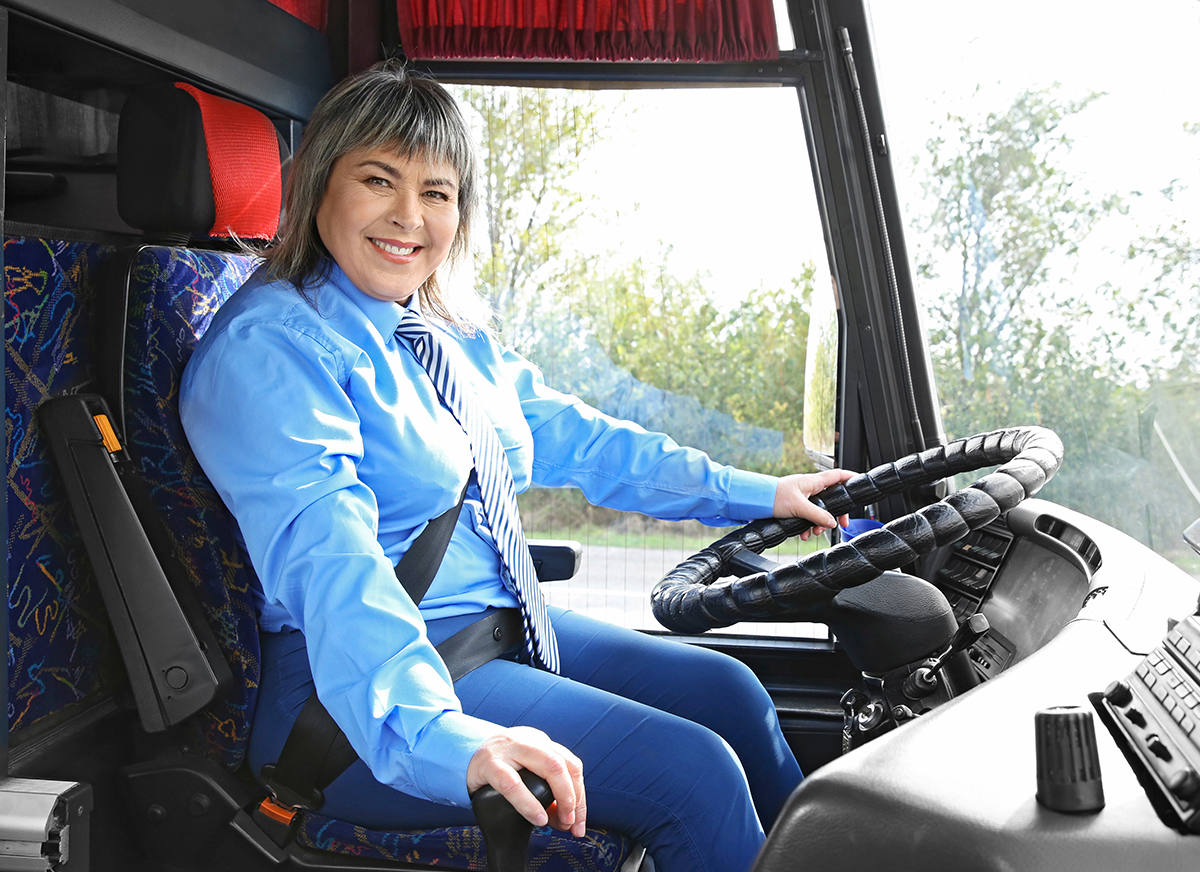 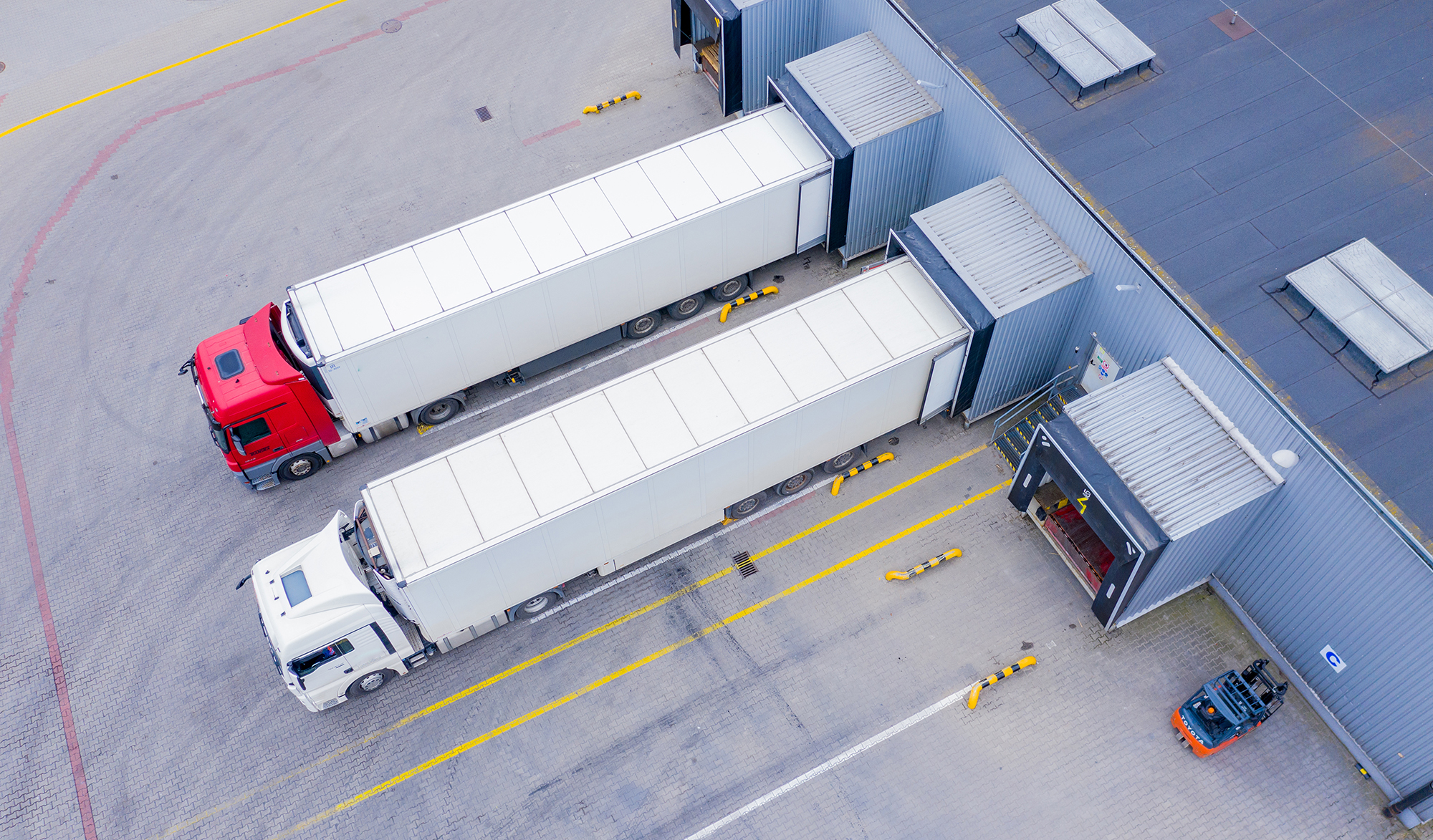 The new special rules on Posting of Drivers (Lex specialis) aim at regulating the conditions of posting and remunerations of employees providing services in a European Union Member State other than the one in which their employer is established. The Lex specialis rules recognise that the nature of the road transport sector requires special rules designed for the posting of drivers.

A number of EU Member States have already adopted measures in this area, but this has resulted in a patchwork of non-harmonised and uncoordinated national legislation across the EU.

According to the new EU posting of drivers’ rules, as of 2 February 2022: 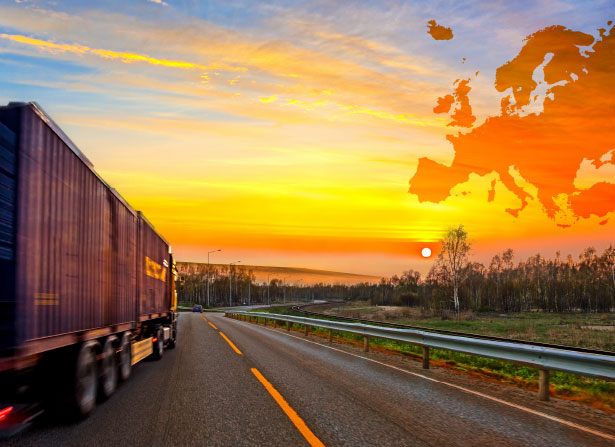 Directive (EU) 2020/1057 (referred to below as “the Directive”) lays down specific rules with respect to Directive 96/71/EC and to Directive 2014/67/EU, both of which are legislative acts concerning the posting of workers in the framework of the provision of services. It distinguishes between types of transport operations to which rules on posting should apply and those to which posting rules should not apply. The general criterion for such distinction is the degree of connection with the territory of the host Member State.

More specifically, it results from Directive (EU) 2020/1057 that drivers carrying out transport operations in Member States other than the Member State where the employer of the driver has its establishment are posted when performing the following operations:


The driver shall not be considered to be posted when performing: 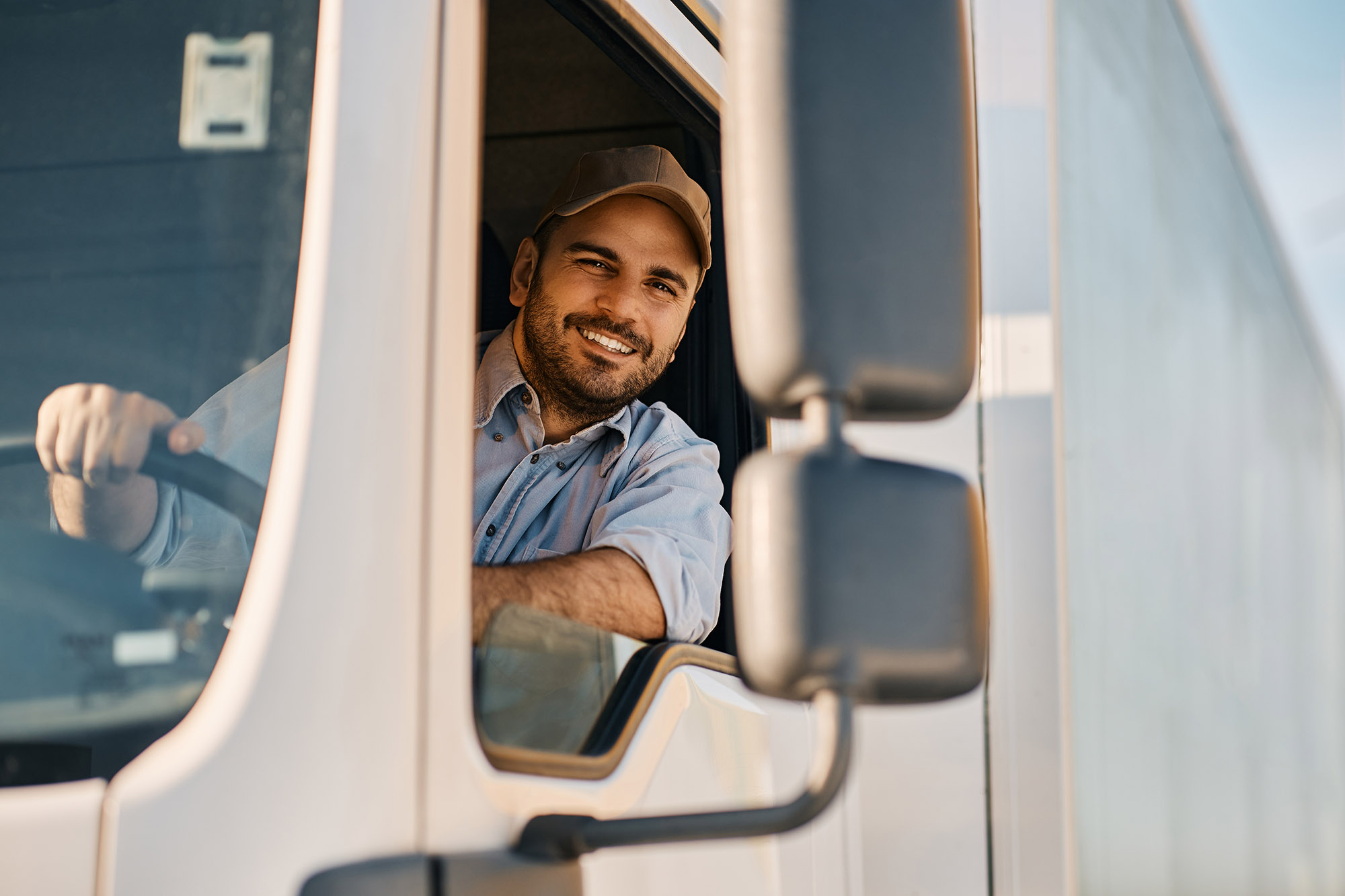 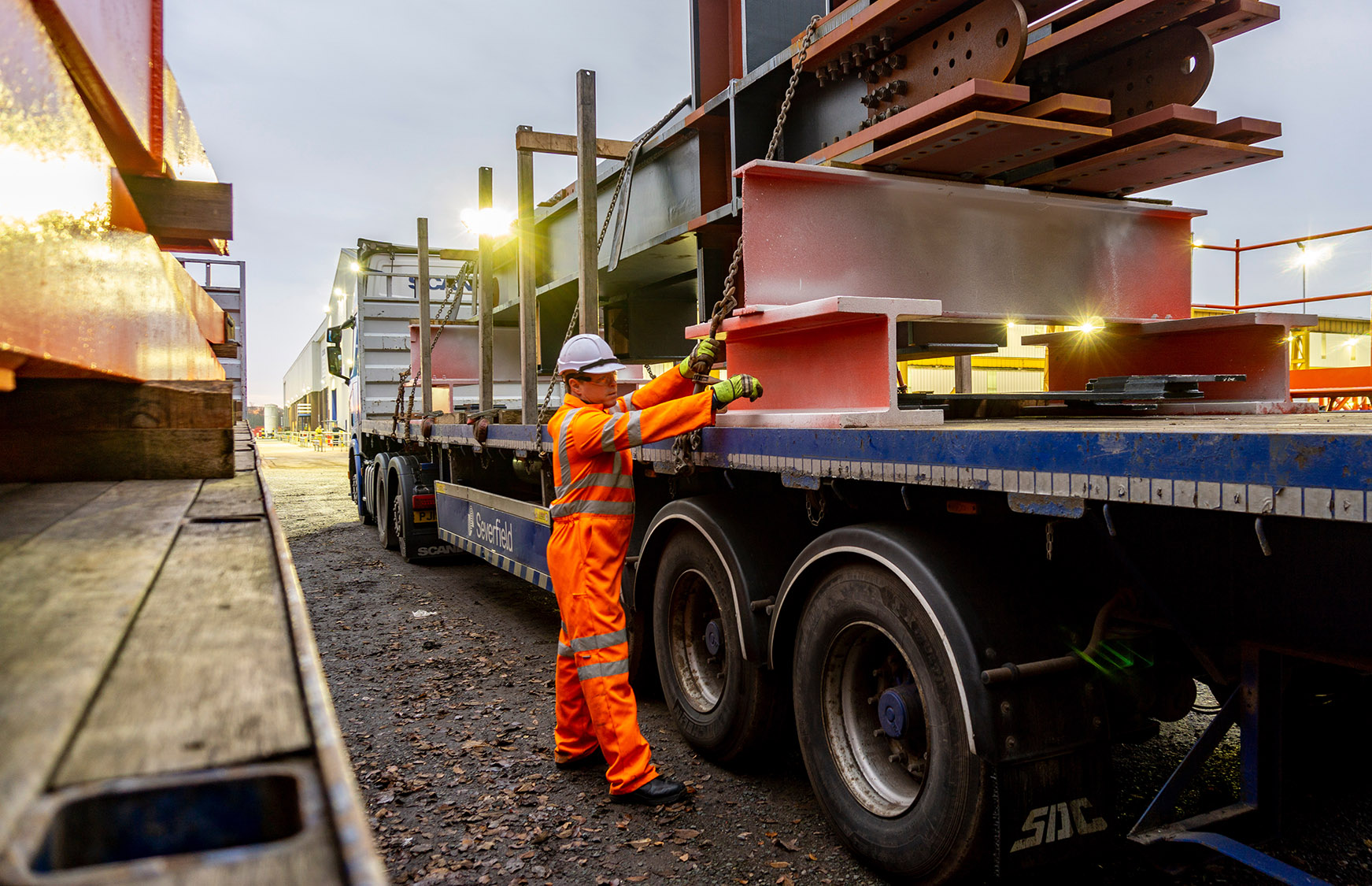 Administrative obligations of the operator before, during and after the posting

Directive (EU) 2020/1057, in its Article 1, paragraphs 11 and 12, specifies the administrative requirements that operators must fulfil to prove compliance with the rules on posting of drivers.
Prior to the posting the operator shall:

Member States’ authorities may not impose any additional administrative requirements on the operators than those specified in the Directive, in order to check compliance with its provisions.

Europe’s regions are diverse.
Click on the highlighted countries for details 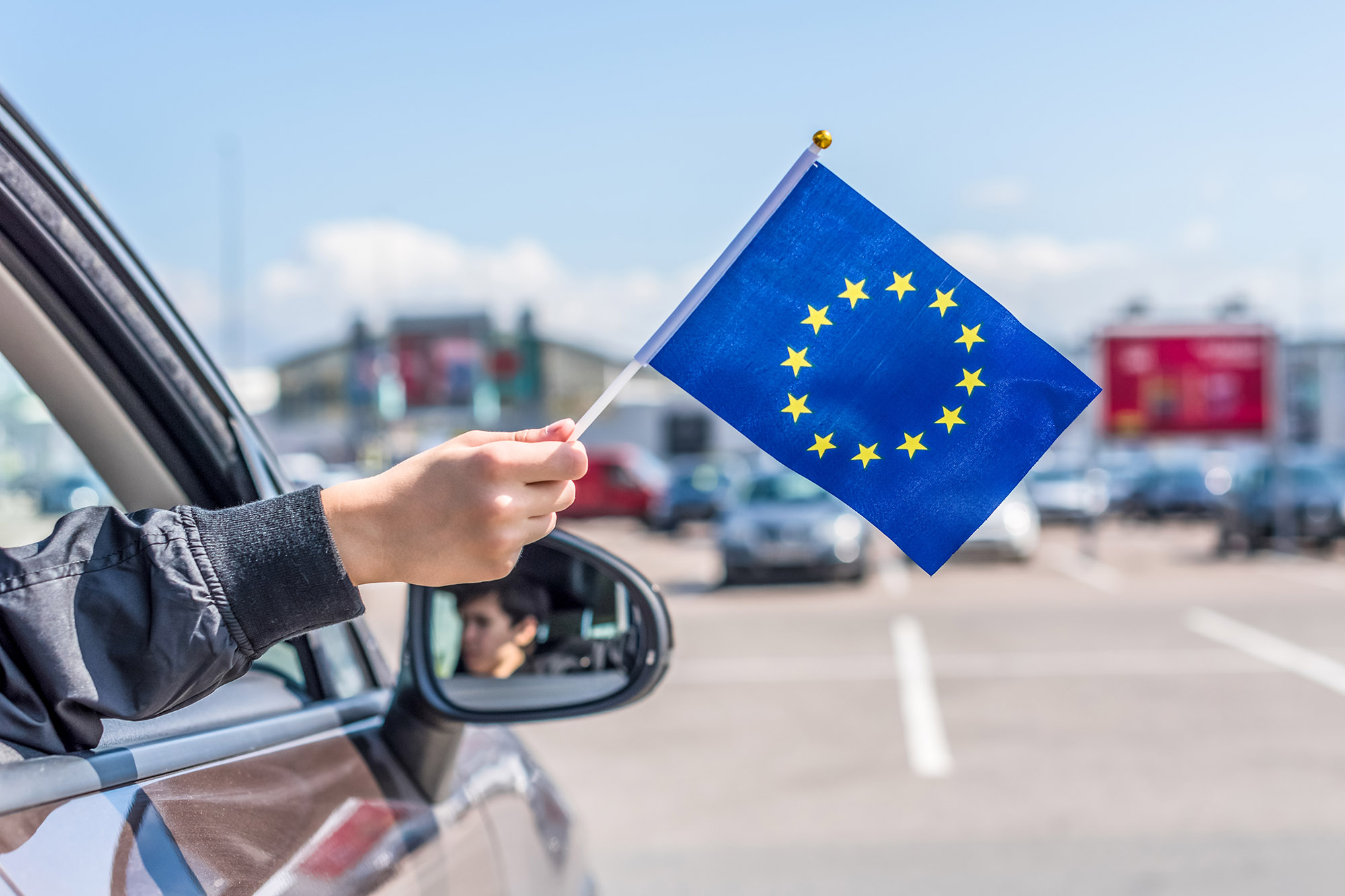